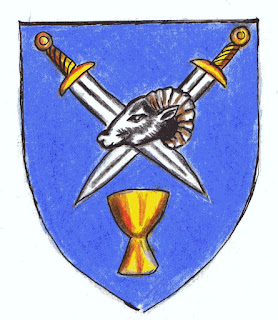 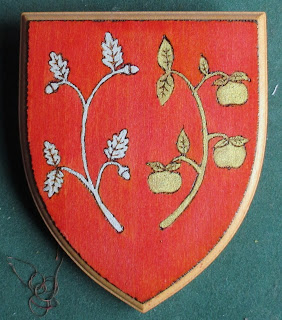 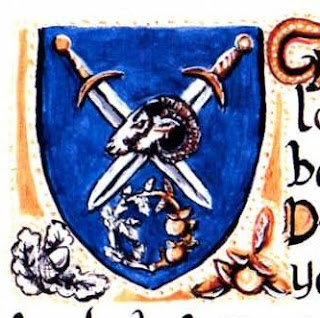 Adieu
Posted by Tom Nanson at 04:10 No comments: 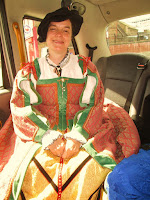 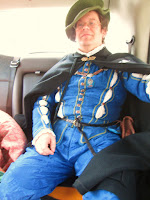 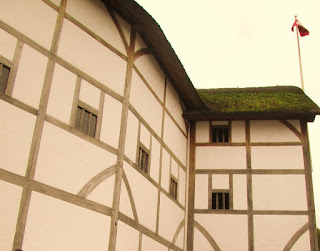 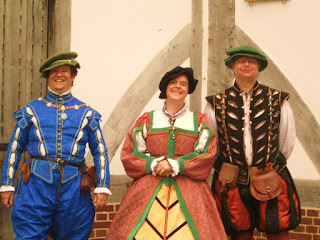 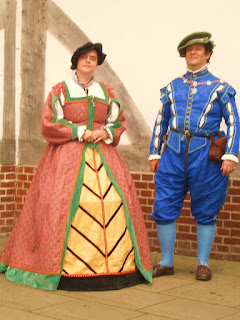 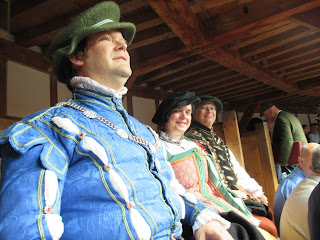 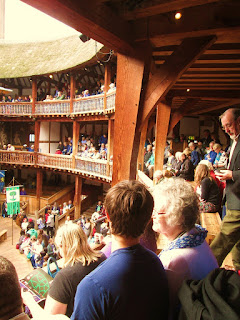 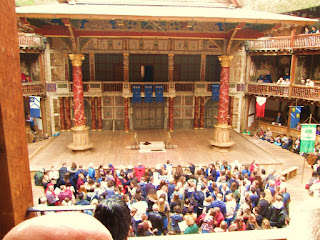 Adieu
Posted by Tom Nanson at 08:33 No comments:

I have been collecting various bits and pieces for some time with view to creating machines to break the laws of God and Man.

Here is my first CREATION (bwahahahahah!) 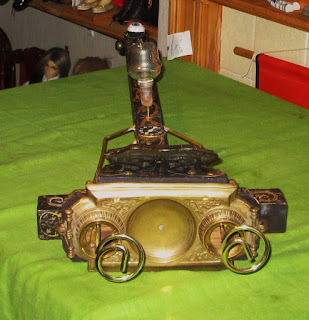 Front View of Emitter Assembley( above) 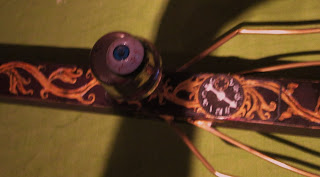 Trigger and base view ( with Occulus Sancti array disengaged) 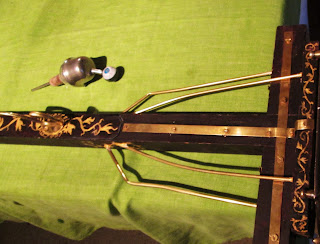 The basic weapon concept was , obviously,based on a heavy crossbow, or arbalest

It is constructed from brass and painted wood, with blessed steel for the Occulus Sancti Array.

The device emits sanctified aetheric energy derived from the eyeball of a saint housed in the Occulus Sancti Array.This is designed to disrupt the motive power of revenants, zombies and other forms of the reanimate departed.

I spent some time looking at the painting to see if I needed to do any more work to the under painting.

In the end the painting decided that it didn’t want to be tweaked. Sometimes it is better to just carry on.
The next stage is to add a green glaze over the Indian Red under painting. For this I used Sap Green, Viridian Green, Lemon Yellow and Coeruleum Blue and Titanium White.

The foreground needs to have ‘warmer’ colour, so I mixed Lemon Yellow with Sap Green to achieve this. I had, of course to work around any flower heads and butterflies.

Viridian Green is a bluer colour and works well in the mid-distance.

Adding Coeruleum Blue and Titanium white to Viridian increases the sense of distance and is used closer to the skyline. 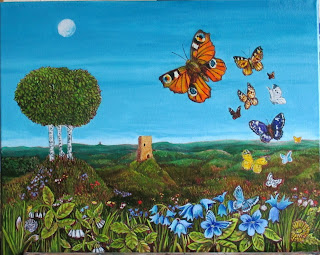 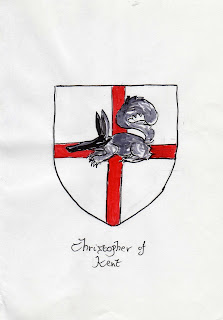