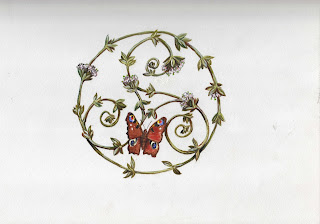 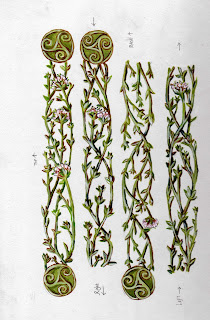 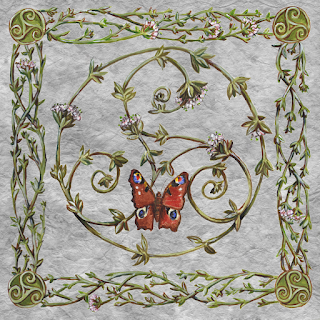 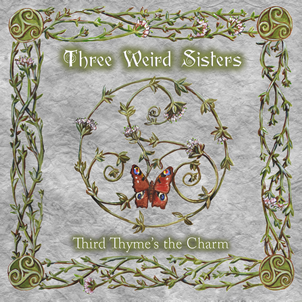 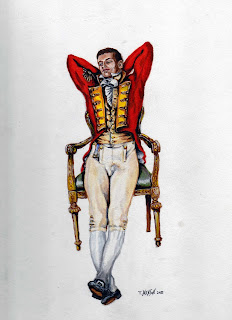 This is a painting of a young Napoleonic Line Infantry officer resting between dances at a ball.

He is wearing his dress uniform jacket with skin-tight doeskin britches, silk stockings , dancing shoes and a white silk stock.

Napoleon stole such a march on Wellington in 1815 that some officers left the Duchess of Richmond’s ball in Brussels with no opportunity to change into battle dress, spending the whole of the Battle of Waterloo in their best dancing uniforms. 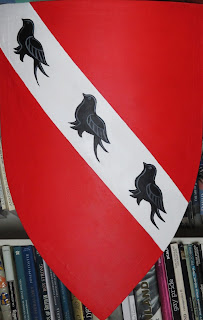 This is a fighting shield commission I recently completed for a fellow member of the Paladins of Chivalry.

In this instance, it has been painted on a large heater sheild

Some time ago, Teddy was given a toy fart gun  (from the film 'Despicable Me').

I had  recently steampunked up a Nerf Revolver and noted that the fart gun might look quite good with the same treatment.

Unfortunately, Teddy liked the gun so much that he kept it out in plain sight all the time. Indeed he used it so often that we had to replace the batteries.

So, I obviously couldn't just remove it  to work on it....

Luckily, I was able to secretly buy another gun and, with a bit of planning and concealment, was able to present him with this as one of his Christmas Presents. 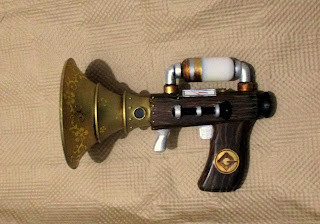 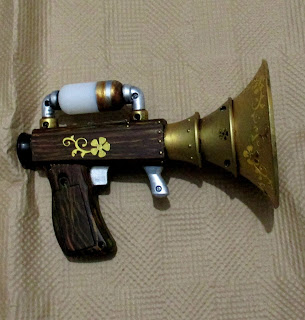 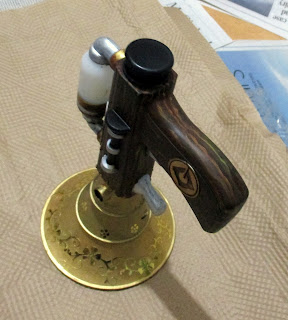 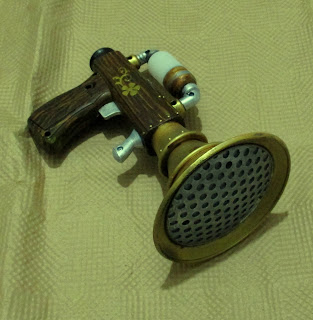 I used airbrushed and painted layers of acrylic and papercraft foil motifs, before sealing with a mat spray varnish.