Here is a new small acrylic painting I have just finished 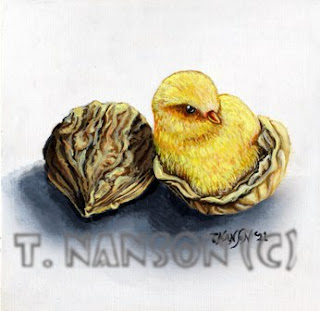 I am calling this one "Nuthatch".
Until next time
Adieu

Here is a cute Frenchie from the Paris mob. 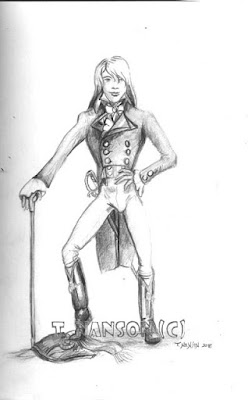 This was inspired by a found image of a young boy with an eagle, paintings by Holbein and paintings of Edward VI .

It is based on the hierarchy of falconry, starting with a kestrel for a knave and ending with an eagle for an emperor. 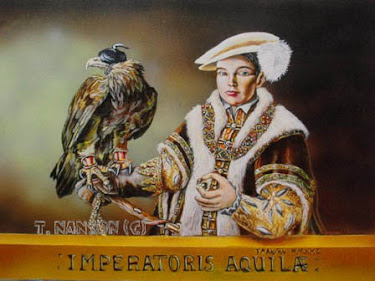 I even used the portrait of Richard III for the Collar of State and the hand holding the ring.
I am quite pleased with how the various textures have come out.
I call this picture "The Emperor"
Until next time
Adieu 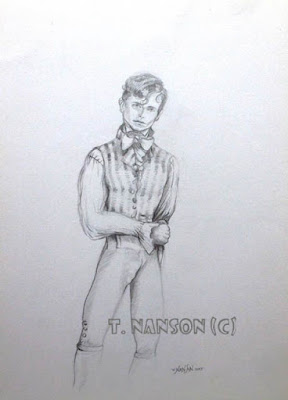 I haven't posted about heraldry for a bit, so here is an achievement I designed. 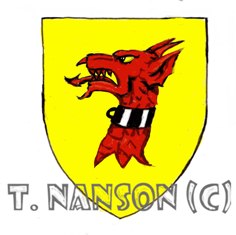 this is blazoned:
or a dragon's head erased gules engorged of a collar barry sable and argent
Until next time
Adieu

When I started my Art Foundation Course at Wimbledon College of Art (way back in 1985), I had a conversation with my tutor where he disagreed with me.

He was firmly of the belief that it was not possible to draw something purely from the imagination.

He maintained you had to have source material.

I said that this was not necessarily true and that , if I was familiar with the subject, I could draw it purely from my imagination.

"Oh, by the end of the day," he said and wandered off, confident that this would not happen

An hour or so later I left this picture in his pigeon hole. 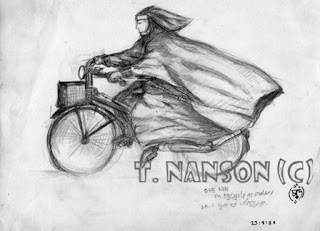 He later returned it to my work space- annotated with
"Ok. I get ze message."
until next time
Adieu

As usual, I have used found imagery and given it my own particular spin.

In this case, two lady lansknechts. 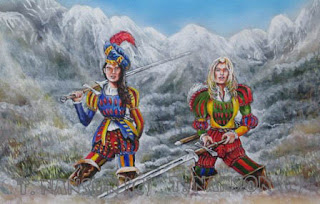 I am calling this one 'None Shall Pass.'
Until next time
Adieu

With the help of one of my techie friends, I made a filk album some years ago (under my fanish name).

This included original words and music and filks of other people's songs/music- ranging from Chris 'Minstrel' Malm to  Franz Schubert.

[At that time I had a singing teacher who used to work with the English National Opera and she showed remarkable patience. I would be leaning some Mozart, or Gilbert & Sullivan and would keep coming back the next week with a new set of words...]

Once I had decided to do a tape, I had to think about the concept and the tape cover.

I recently found one of the mock-ups I drew. 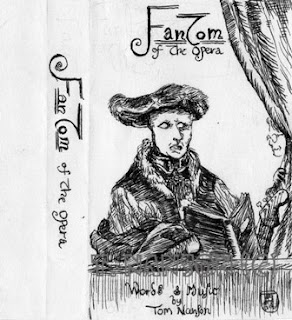 I quite like the thought behind this , as it plays with the idea of both portraiture and still life.
However, in the end I chose a different title and used an existing painting, as it happened to illustrate one of the songs on the album. 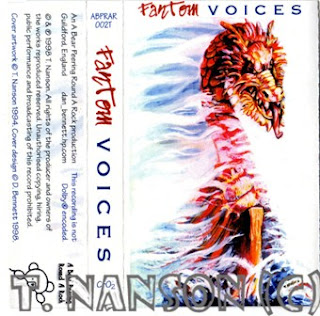 I posted earlier about the painting I sold at the first Glasgow Worldcon called "Dragons At Noonday".

This showed two Chinese Dragons sporting in the sky of an English pastoral landscape.

One of my friends had also liked the picture, but had missed out on buying it.

It had also given her an idea.

She commissioned me to do this picture. 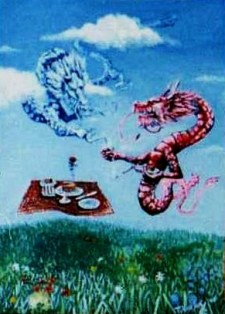 It's called "Dragons At Brunch".
Unfortunately, this dates from a time before I had access to digital photography and this is the best image I can get from scanning the photograph  I took.
She  liked the picture and was happy to buy it.
Until next time
Adieu