Here is another character I created for my Elfsex comic.

He has yet to appear, but I find it's always useful to have characters waiting in the wings... 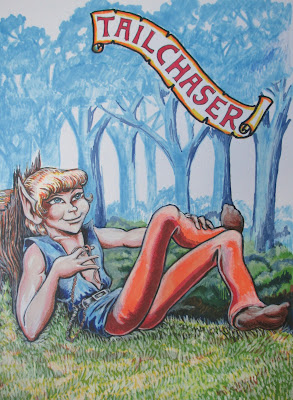 Adieu
Posted by Tom Nanson at 05:05 No comments:

This is a Green Boy ( Jungpage Egataplesus ) collected in Milan in 1894. 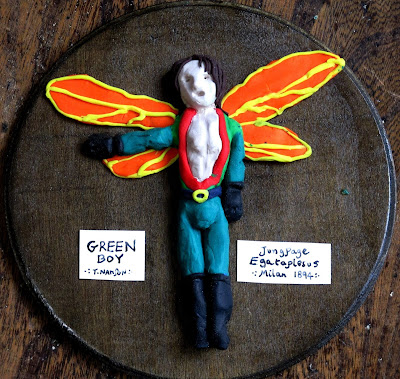 I have long been a fan of Wendy and Richard Pini's  Elfquest and have even written and drawn my own irreverent fanfic comic Elfsex  ( which can be viewed [ by those who like that sort of thing ] on the Garden of Dubious Delights [Parent Advisory] pages of my website ).

Elfsex  1 counts as slash, as it features existing characters ( Cutter, Skywise and Scouter), but I created my own characters for the next two issues.

I was experimenting with Photoshop with this image.

Here is the hand-drawn pencil. 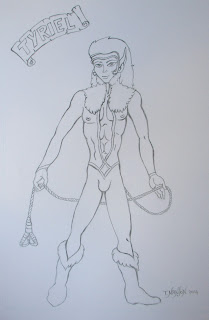 And here it is after colouring in Photoshop: 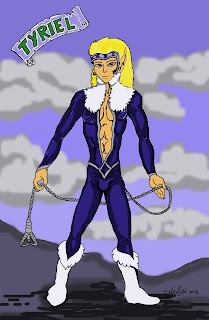 I am still reasonably pleased with the result, but may produce another version at some point.

This is a Redhead ( Quinqueboots Purplenicus ) collected in San Francisco in 1874. 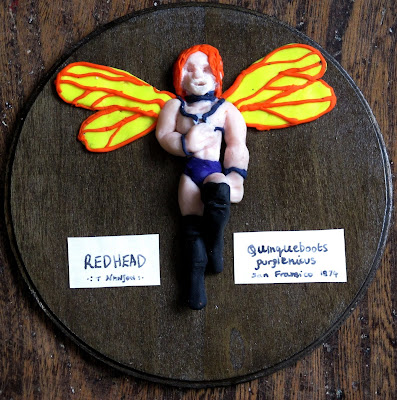 I am still working on the detail of my current oil painting. 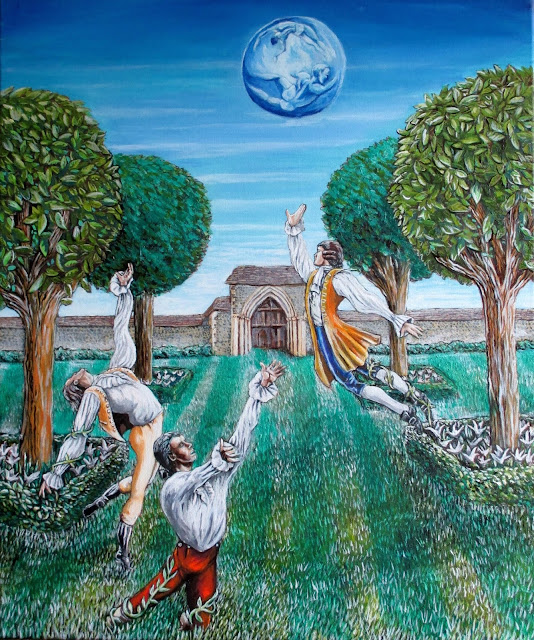 After further tightening of the detail in Burnt Umber, Pthalo Blue, Emerald Green and Lemon Yellow, it now looks like this: 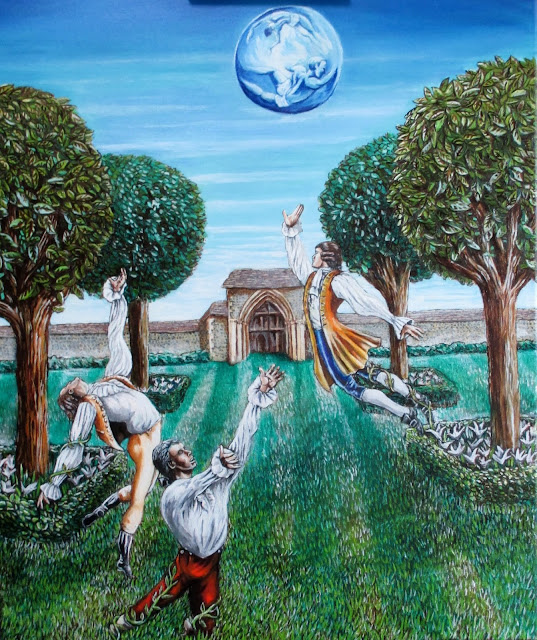 Until next time
Posted by Tom Nanson at 04:01 No comments: