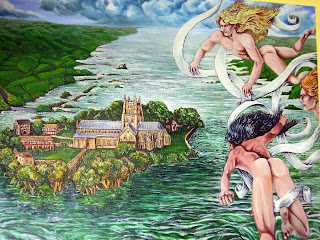 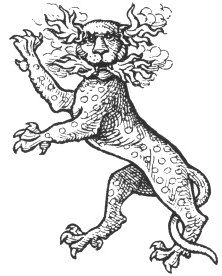 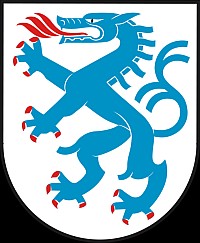 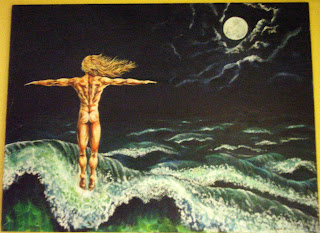 Adieu
Posted by Tom Nanson at 02:20 No comments: 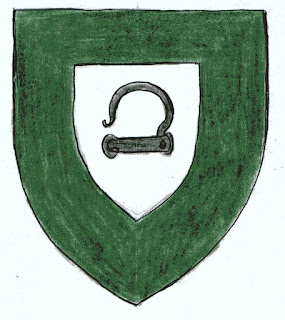 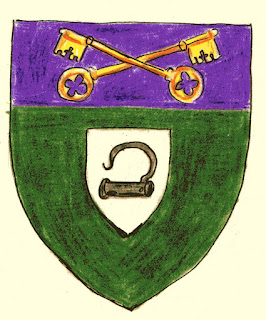 Adieu
Posted by Tom Nanson at 04:14 No comments: