The Bishop on TV 2

I have now seen the National Lottery advert I was an extra in. I watched it on YouTube (I've yet to see it on the TV)

If you look closely, you can just see my helmet behind the chap in the salet holding his visor up with his buckler( on the left of chap leading the knights).

I'm visible for about a second- oh, well, such is the luck of the draw...I'll still get paid (eventually). 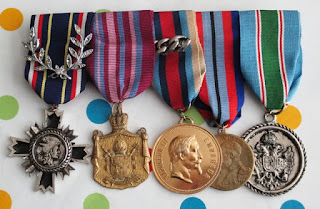 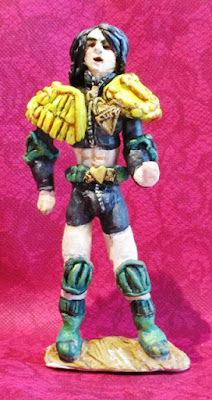 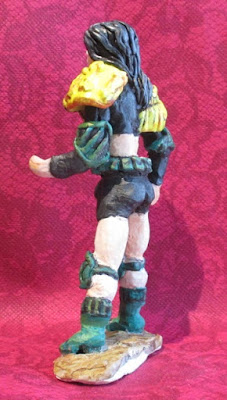 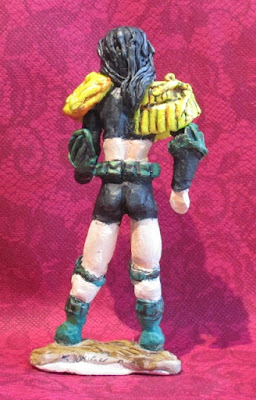 Adieu
Posted by Tom Nanson at 04:48 No comments:

The Bishop on TV

on  Monday 23 September I had to get up early and get the car packed and on the road quickly, so I could get to Sandy's house in Balham, pick her up and drive on to Deptford Market to do some work as an extra

But first...Here is a  very old picture I found in my files.This is me a Morden Park at one of the earliest events I attended with the Paladins ( probably around 2004 or thereabouts). I scanned this in from a copy of the local paper and think I still have the original cutting somewhere. 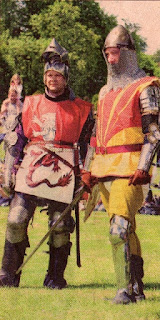 We needed to be on site for 10.30, but, knowing what London traffic can be like I left lots of extra time to get there. As it took me twice as long as the Sat Nav estimate to get to Sandy's , I think this was justified.

We packed Sandy's kit in the car and set off, finally getting to the site about an hour early. This turned out to be just as well, as they wanted us to unload straight away into a set of gazebos and then move our cars to the parking they had arranged.

As the parking was at the Greenwich Naval College (some distance away) they had also arranged a minibus to drive us back on site.We then had to spend some time filling out forms and signing consents, before being sent off to get armoured up.

There were nine paladins, five of whom were armoured up. The other four were ladies. There were also three or four guys from the Medieval Siege Society and four guys from another society( not sure which).

It turned out that this was for an advert to celebrate 25 years of the National Lottery. I'm told the advert will be being shown from 17 October.

On chap was chosen to lead and sing a line and we all had charge forward and chant a response, looking happy and unaggressive ( charging forward in full plate). We filmed this several times, sometimes with flags, sometimes without and sometimes running through blue smoke.

Then they gave us lunch. After lunch we had to form a big parade with all the other groups.

There were people in mobility scooters, Caribbean dancers, British Olympians ( including a very well muscled young man in Lycra), female basketball players, a brass band, the Royal British Legion and many others.

We then had march forward looking happy, waving banners, whist the band played -many times, while the took shots from various angles( including from above).

Towards the end of this  a light rain started and this encouraged the director to decide he had enough footage.

We went back to the gazebos and ( with one notable exception from the unnamed group) all helped each other wipe the raindrops off each other armour and generally dry off in the hope of preventing rust.

The filming had been due to go on till 8PM, but the director decided he had enough footage of knights at about 5.30. We disarmed and packed up our stuff and I left Sandy guarding our kit, whilst I was shuttled back to the car. Cas then helped me find the right postcode on my Sat Nav to get back to the film site.

Sandy and I packed up and then I drove her back to her house, helped her unload and got back to mine by about 7.30.

In the end it was lucky I had been released early. Our cat, Bertie hadn't been in the previous evening fro his treats as usual and Teddy said he hadn't come in for supper either.

I was just assuming he might have got himself shut in somewhere when I found him on the sofa.

I picked him up to take him in for his treats and he started to make distressed noises. As he continued to make these noises, even when I wasn't touching him, we decided to call the emergency vet.

It was lucky that we took him in quickly,as he had a urinary obstruction, leading to an overfull bladder that he couldn't empty himself

The vet has been treating him and he has made a good recovery, but any delay might have caused either a rupture to his bladder, or kidney damage.

I went to see him on 25 September and was able to spent half an hour fussing him. He was much more alert and very happy to see me.

He came home on the evening of  26 September. He's much better and there is no damage to his kidneys. We acted quickly enough, thank God.

We have to give him lots of pills and keep him in for three days ( So Poor Malfie has to stay in too). We also have to introduce a new food for them both, as the vet does not want any other food to be available to Bertie. This also means - no more treats.

Once the new food is fully introduced we will have to pass the rest of the old food and the treats out for the benefit of our neighbours' cats.

Bertie is bearing it all stoically, but Malfie does not understand and is quite upset. 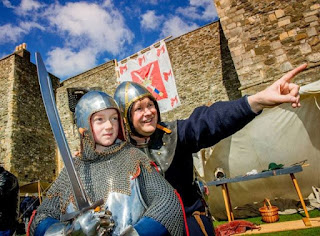