I have posted about the German compound field divisions of Pally Bendy and Bary Bendy,which are always counter charged. 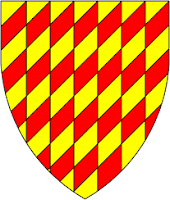 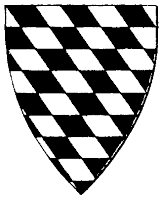 it then struck me that compounding Paly with Barry 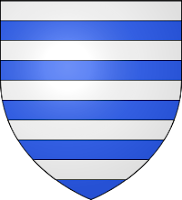 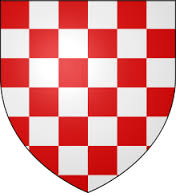 Then I noted that distorting Chequy results in Fusily in Bend. 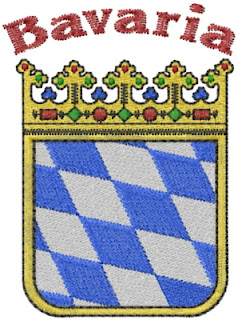 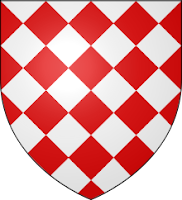 Can be distorted to make fusily 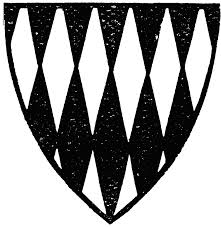