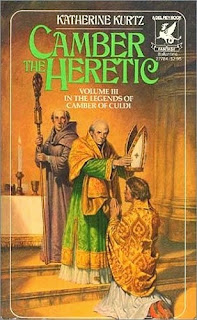 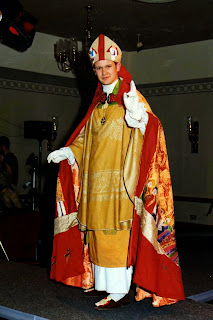 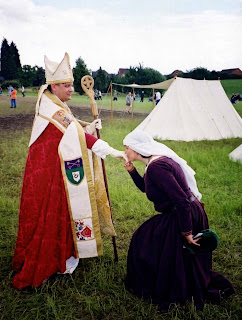 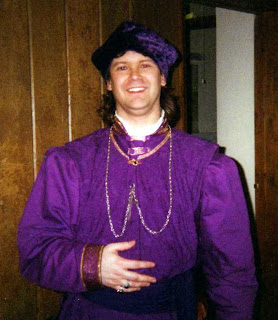 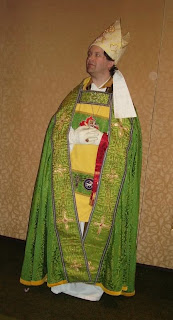 I wore these vestments for  my second medieval wedding at Lulworth Castle. This achieved a half page spread in national newpapers. 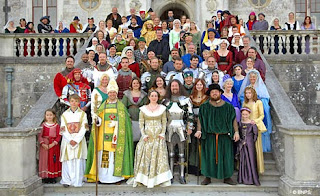 Finally, I made a new day robe from silk brocade, a houpelande with velvet gards, as the bishop is sometimes called upon to dance at re-enactments. He dances; he's just not meant to enjoy it. 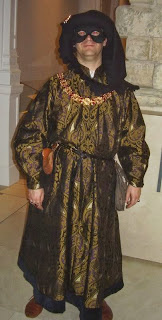 If you are wondering about he mask, it is due to the fact that this photo was taken at a masked ball at the V&A, rather than at a re-enactment, but it does show the houpelande rather well!